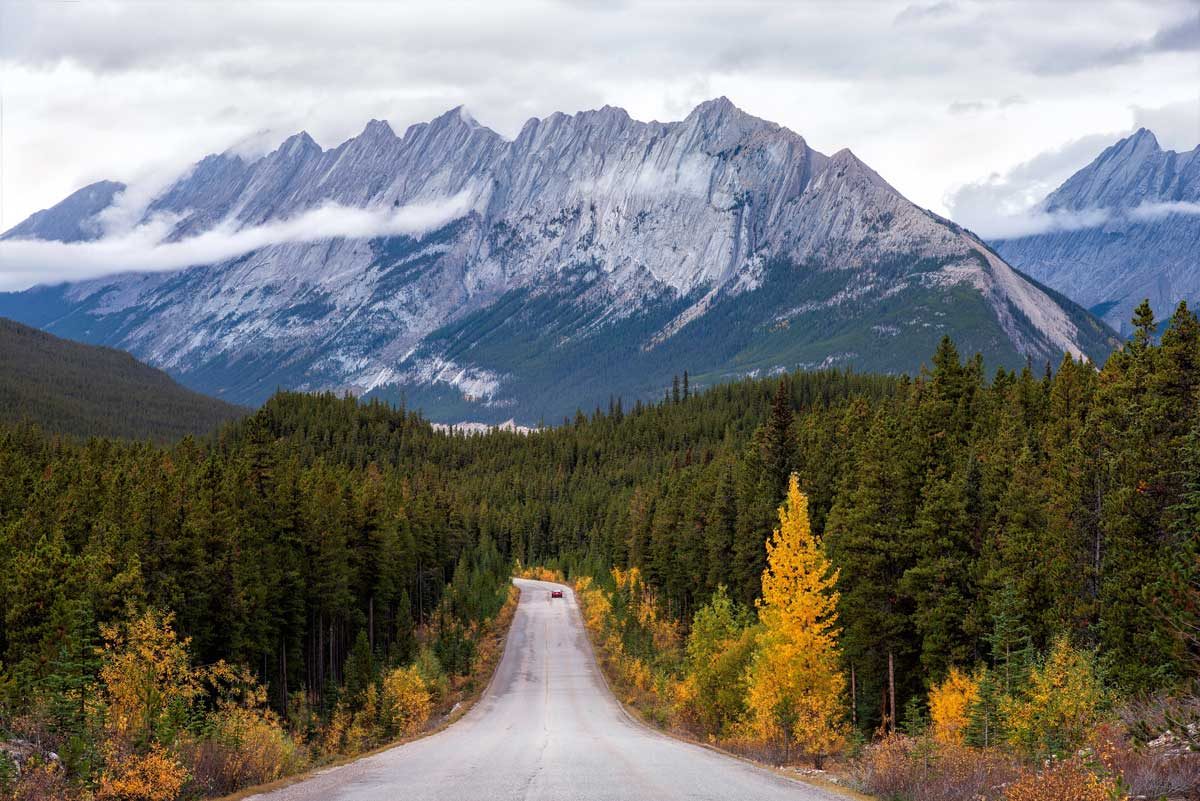 While the investment universe is currently consumed by inflation and interest rates, there are other factors at play which will, arguably, have a far bigger impact on longer term pension and investment returns than the current war between central banks and the CPI. One of these factors is the ageing population around the world. We are all broadly aware of the trend but maybe we are not quite so aware of the speed at which it is happening and the likely implications for consumer spending patterns, for healthcare, for housing demand, for education etc. over the coming decades.

However, not alone are we ageing rapidly but we are living longer and it is the combination of these two things which is giving rise to so many challenges on a number of fronts.

So we may well be living longer but our retirement age has hardly moved and in a number of European countries, it has actually gone down. A retirement age of 65 dates back some 150 years when Bismarck promised a pension to all soldiers in his army once they reached that age. At the time, male life expectancy in Europe was around 66 years of age, so no great commitment there. Since then, life expectancy has ballooned out, yet most people still expect to complete their working life at 65 or younger. For quite some time now there has been a realisation among western governments that these numbers don’t work. Even if an individual has a productive working career of forty years behind them, should they then live for the same period in retirement, with a need for at least partial state support during that time, the numbers simply don’t add up. And as time goes on they will add up less and less as the ratio of workers to retirees gradually falls.

The chart below shows the UN projections for the deterioration of the working age population in Europe (black line) as a proportion of the total population (orange line).

This growing burden on the public purse will mean that if the current retirement age/pension entitlements were to persist, there is strong likelihood of a European country effectively going bust in the next 20 years. And as a result of their combination of high debt levels and unfunded State and public sector pension liabilities, Italy and the UK are the obvious candidates to the first awarded this undesirable title. So longer working lives seem like the inevitable outcome. Anyone who has travelled in the US in recent times, a country where state pension supports are minimal, can’t have failed to notice the number of septuagenarians working in retail outlets in order to provide for themselves.

But it is not necessarily all bad news. As we realise that our working lives could stretch well beyond 65, this is highly likely to cause a shift in our life patterns too. Career breaks and career changes will surely become more common. Returning to education mid-life is also likely to feature a lot more. The tri-phase life (education, work, retirement) will gradually be replaced by a more multi-phase life pattern involving longer working lives (much of it part-time rather than full time in later years), more personal and public resources devoted to healthcare and personal care, more attention to long term financial planning, a greater spend on travel and leisure activities etc.

The concentration of the worlds wealth among the older age groups has always been a given but over the past thirty or forty years this imbalance has become even more accentuated. In the US, over 55s currently control more than 70% of the nation’s wealth while millennials (under 40) control less than 5%. With people living longer, this trend is likely to grow (wealth does not get passed on as quickly to the younger generations) and it will have huge implications for the way money gets spent in the global economy in the future. In fact, many of these changes are already happening.  So what are the implications for the investors from all of this? Well clearly, companies who can tap into the changing demographic picture and the outcomes from longer lives stand to benefit in terms of their growth. As a result long term investors and savers would be well advised to expose a portion of their capital to funds and managers with a focus on these trends. And in the shorter term, there is the added bonus that many of the industry sectors and sub-sectors in question (Healthcare, Education, Personal Care) also do very well during periods of rising inflation such as we are currently experiencing.  So it’s a possible win-win – not an easy combination to find these days.