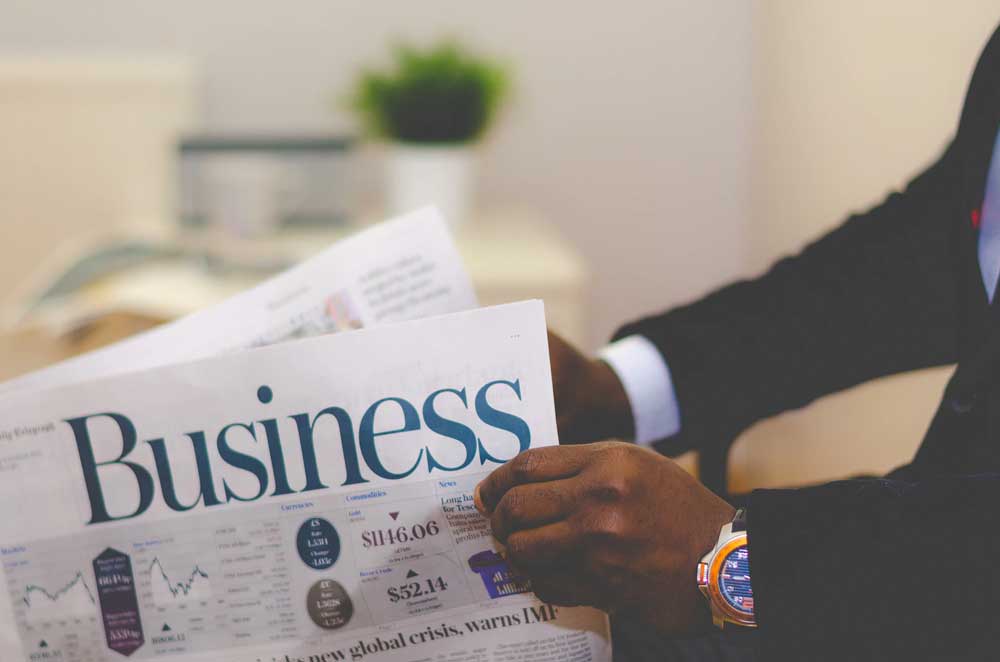 Future is bleak unless brave action is taken on Pensions

Last year will, I believe be seen as a watershed for pensions. It signalled the beginning of the end for many defined benefit schemes, with the reintroduction of the funding standard against a harsh economic and market backdrop. The European Court of Justice decided the state must compensate workers at Waterford Crystal for the loss of their pensions, a decision that will have ramifications into 2014 and beyond.

It was also the year in which the Organisation for Economic Co-operation and Development (OECD) made recommendations for Irish pensions, including the introduction of mandatory pensions. Finally, Joan Burton, the minister for social protection, announced long-awaited changes to the priority order, allowing for a fairer distribution of assets amount members in a doomsday scenario(for example, when a scheme is wound up).
The frightening reality is that more than 50% of private-sector employees, and more than 70% of part-time workers, will be entirely dependent on the state pension because they have made no provision for retirement.
With an ageing population and a state pension that is currently unsustainable, this could lead to a situation where the state pension needs to me means-tested or reduced in real terms. There are a number of key conclusions we have reached at IFG.

Seven years on from the green paper on pensions, there is no clarity about the government’s long-term strategy. Apart from using pension schemes as a useful source of cash during the crisis, and collecting more than €1.5bn in pension levies, government does not appear to have solutions for our pension problems.
IFG recommends that pensions are taken out of the political sphere and that a non-political body is set up to drive reform.

The Waterford Crystal case will have huge ramification for pensions. It is clear from the pension levy that government expects members of other pension schemes to foot the compensation bill. But the new levy is not just for members of defined benefit schemes; it is also imposed on defined contribution members who have to contribute far more to their schemes. This is blatantly unfair and I believe will be challenged.
Government claims the levy is not just to fund reparations to members of insolvent defined benefit schemes – it is also to fund jobs. I would ask government to quantify the number of jobs that have been or will be created by the current levy. I believe that the levy is here to stay. It is too easy a source of funds for the government to turn off the tap. Will the levy remain of 0.15% of the value of pension funds or will it be increased – we will need to watch this space.

There is a huge dependence on the state pension, a liability that is completely unfunded. To address this dependence, the OECD recommended mandatory pensions, compelling employers and employees to fund for retirement. Ireland and New Zealand are the only two OECD countries without a mandatory second pillar at this stage.
Work will be undertaken in the coming months to see how such a system might work. One suggestion is that it could be financed from the universal social charge. It has also been suggested that the National Treasury Management Agency could be the investing agent. Given what happened to the national pension reserve fund, which was used to recapitalise the banks, would people be happy with this? Policy is being developed in this area, so again, watch this space. The other item being looked at is the state pension. There are policy rumblings about overhauling it, making it easier to understand and more sustainable. Pay-related social insurance, currently 14.75% when employer’s and employee’s contributions are combined, would need to be more than 27% to fully fund the state pension. This is not going to happen, so will the state pension continue to be available to all, or will government bring in means-testing?

The death of defined benefit schemes

The number of defined benefit schemes has decreased from 1,271 in 2008 to just 820 today, according to the Pension Board. It expects this number will drop to 750 by year end. That is a fall of more than 500 or 41% in five years.
Of those schemes that are winding up, many are not fully funded. As a result a large number of members are not receiving full benefits. IFG’s view is that defined benefit pension schemes are dead. It is just a matter of time before the last scheme is wound up.

Equality between the public and private sectors

When schemes in the private sector are being forced to wind up, it is fair that public sector workers continue to enjoy expensive defined benefit entitlements? While the government has introduced changes for new entrants, the low level of recruitment to the public service means that these changes are relatively meaningless in the short to medium term. We believe more radical action needs to be taken to make the pension playing field more even.